HISTORY OF THE MAYA CULTURE

HISTORY OF THE MAYA CULTURE

The Maya civilization is one of the seven founding cultures of the history of mankind. They are the creators of a writing system that allowed them to document and convey mathematical observations of astronomical cycles that they observed and its history of lineages and vision of the world.

Their knowledge enabled them to develop an agricultural activity that could generate the complex social system where the arts flourished in all their dimensions.

More than two thousand architectural remains buried in the jungle show us the sophisticated social order that was articulated and built during three thousand years in the area formerly called Mesoamérica.

To the arrival of the Spaniards, in the 16th century the Maya culture, had already passed its golden age, the great cities Chicén Itzá, Uxmal, and Calakmul, were already abandoned. The conquerors found a series of villages, scattered in the territory, villages that were conquered and converted into Christianity.

For centuries agriculture and livestock were the region's economic engines, until the middle of the 19th century that the henequen industry comes, this industry gave the rise to an era of economic and architectural splendour. The hacienda became a social detonator Center of new social and cultural processes.

Today the henequen hacienda has been rescued from abandonment which had been condemned following the emergence of synthetic fibers, which replaced Maya fiber. Today the haciendas of the past completely reconfigure their spaces in a new behavior of which we can live with our travels. 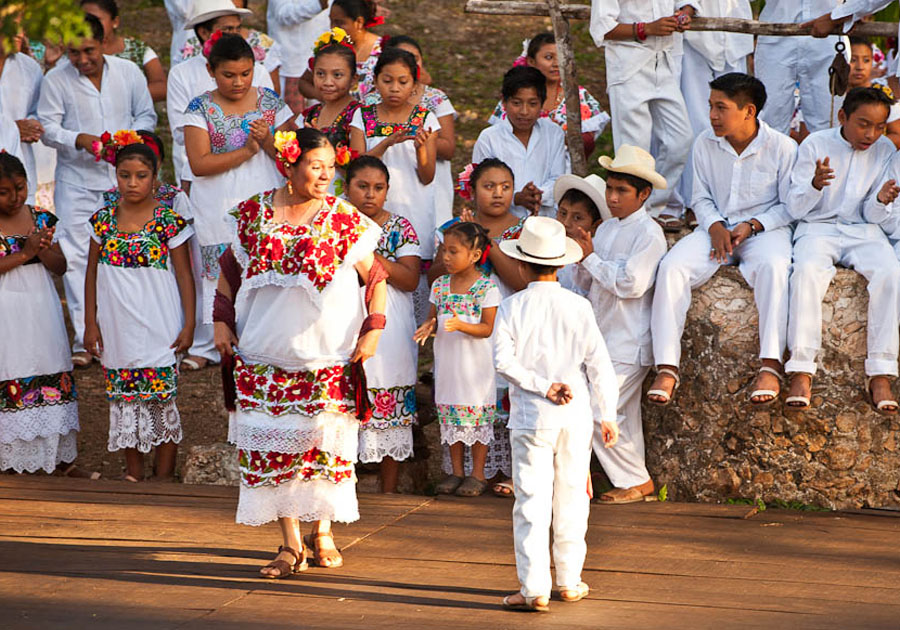 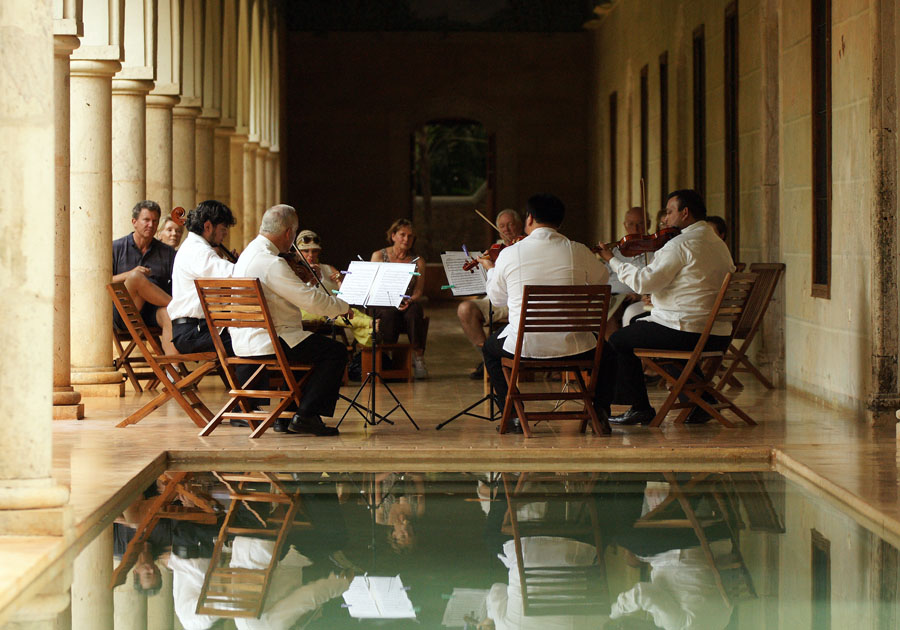 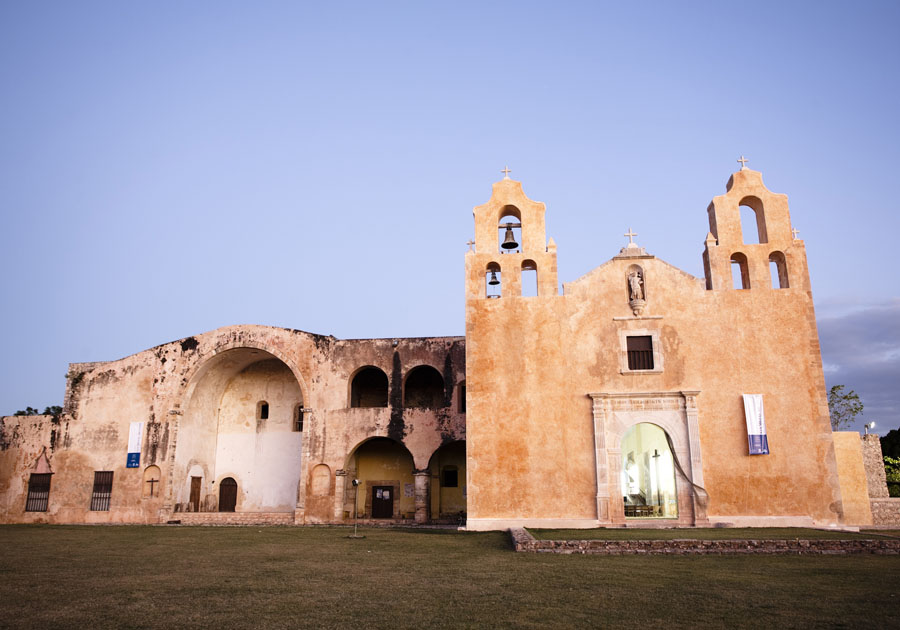 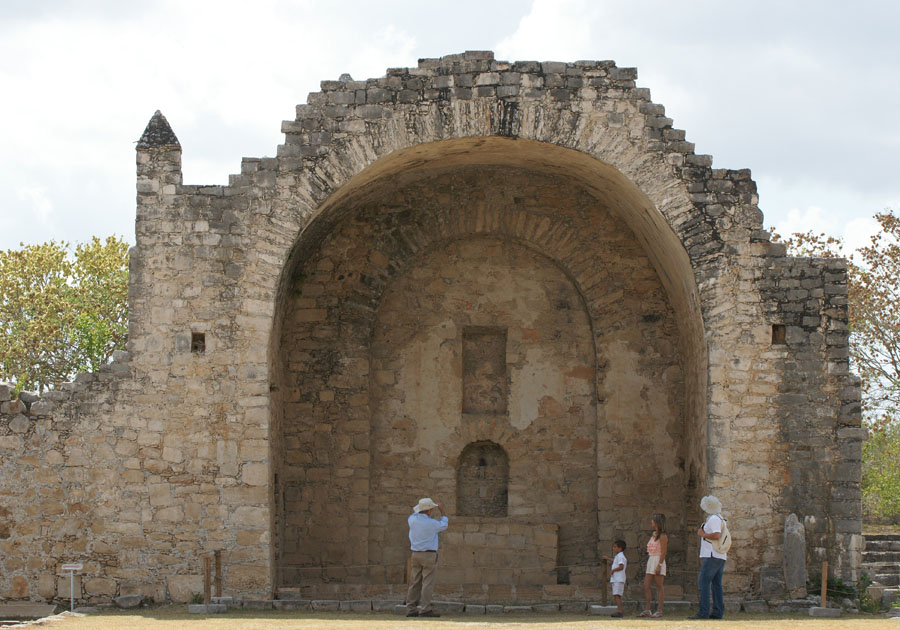 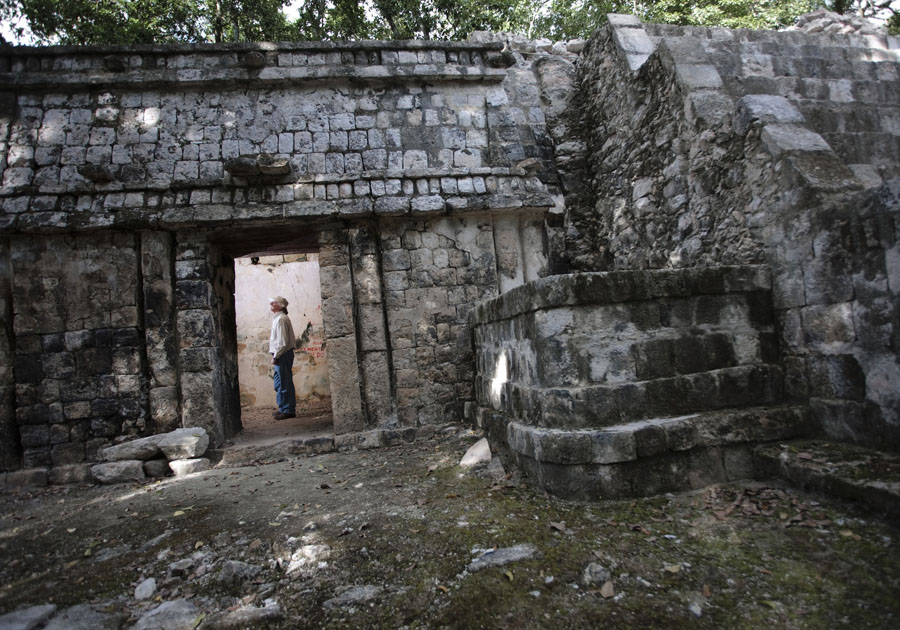 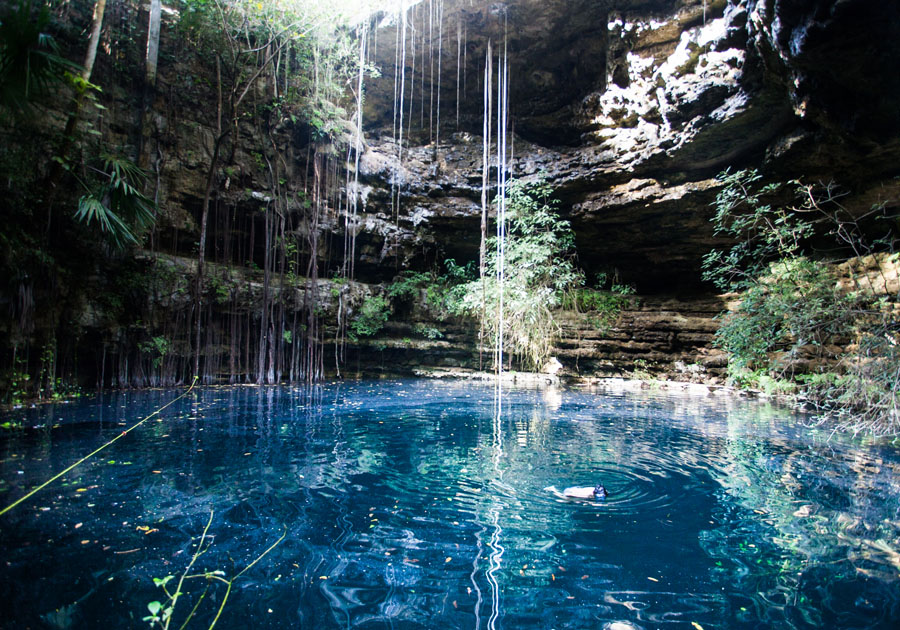 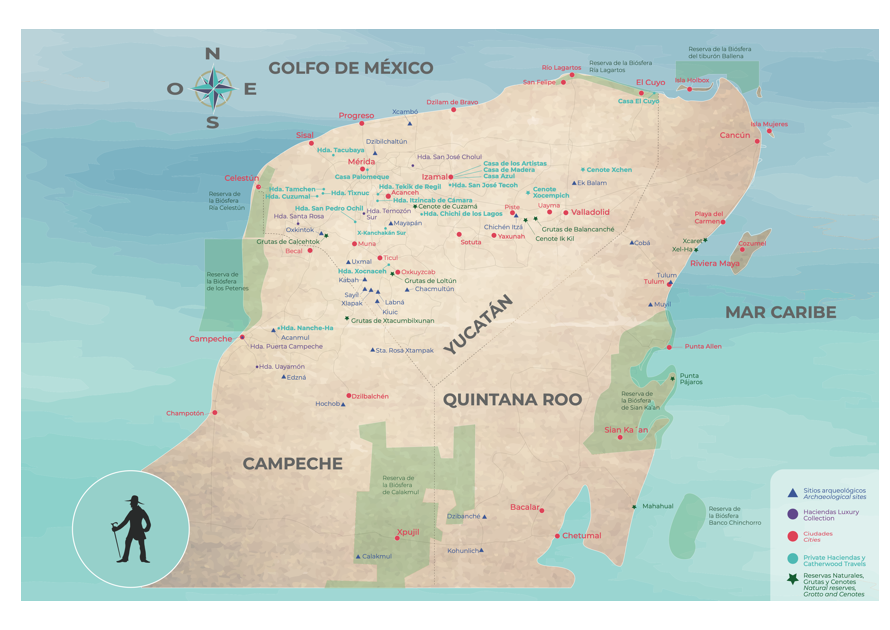