“When you arrive at Tekik de Regil for the first time, it causes amazement at the monumental splendor of his main house.”

A monumental hacienda of Yucatán’s belle époque, the magical place of Tekik de Regil is ideal for epic celebrations. In addition, it is one of the few buildings that takes us back to the colonial era in Yucatán, and one of the of the oldest haciendas, located in the surroundings of Mérida, created by the Spanish conquerors at the end of the 16th century.

In 1908, Don Pedro de Regil Casares, nephew of Don José Rafael, requested to renovate the hacienda with the team of the Italian architect who built the beautiful theater «José Peón Contreras», in Mérida. In its current restoration, the artist Calocho Millet painted a mural with the Yucatecan flora and fauna in the Main House. A framework of celebrations, welcome meals, gastronomy. The property owns a kitchen that is specially equipped for culinary workshops and retreats. 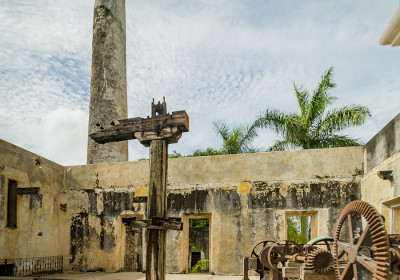 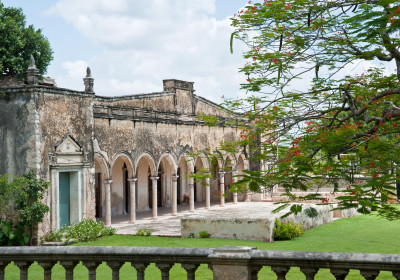 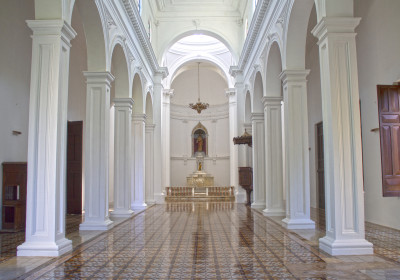 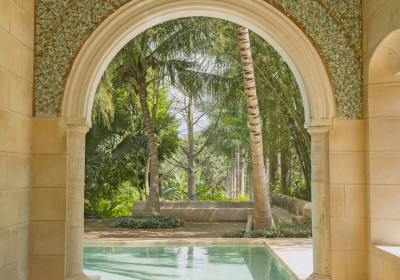 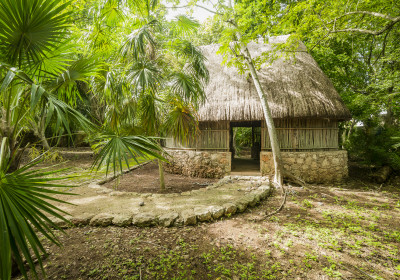 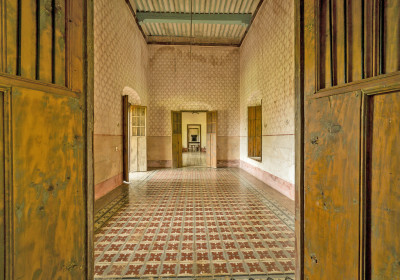 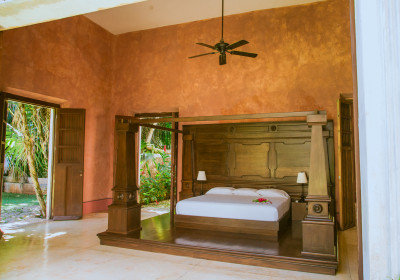 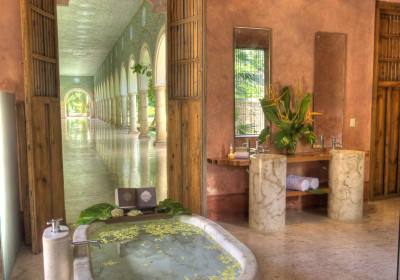 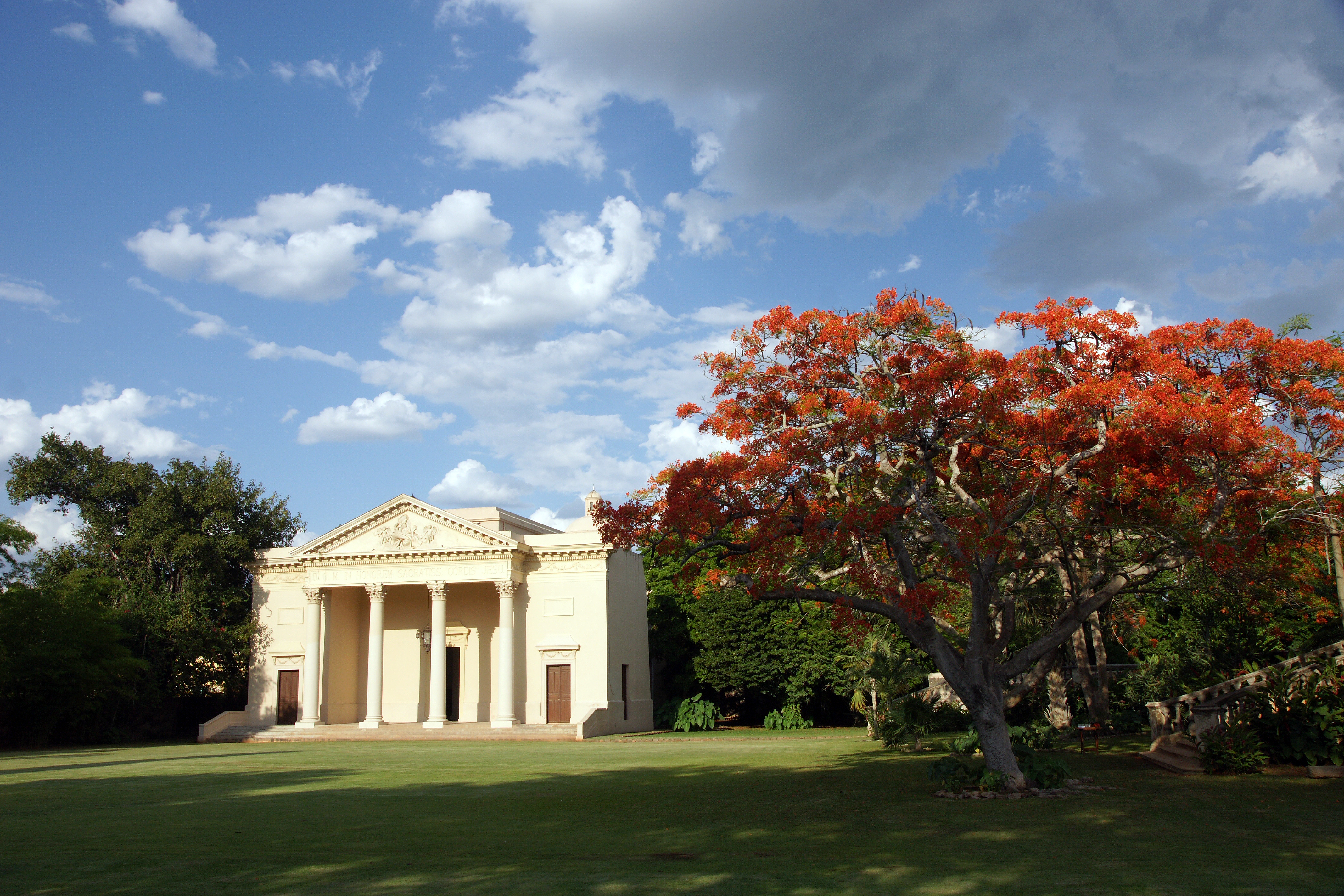 Our team provides a tailor made service that goes beyond any expectation. Trust us and live a unique moment that will enthral you with a life experience that’ll transform your soul.

Throughout the entire state of Yucatán, with extraordinary locations- from magical jungles, paradisiacal beaches, and colonial villas in the stunning town of Izamal- you'll find our private collection of Haciendas and villas.

Chosen because their history and the charm they keep within them, each location has been meticulously restored, preserving its original architecture while incorporating modern comforts to create a contrast between the past and the present. Exquisite atmospheres for unique experiences, our properties are the perfect context for retreats, family gatherings and any special occasion, for couples or friends.